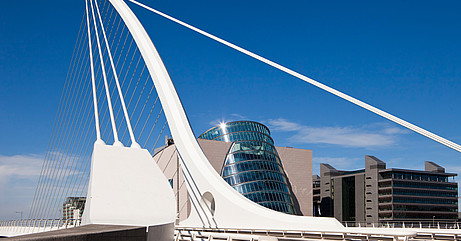 A staggering 2,271 new jobs in Ieland’s technology sector were announced this July, confirming that Ireland is rapidly regaining its status as one of the most important tech hubs in Europe.

While many of companies hiring are located in Dublin, other parts of the country including Galway, Limerick, Tipperary and Donegal are also benefitting from the latest job growth. One major US pharmaceutical company has announced 300 new jobs in Tipperary while and a global distributor or financial services is creating 300 jobs this year in Donegal.

in an official economic statement last week , Irish Finance Minister Michael Noonan said that 200,000 new jobs will be created in Ireland by the end of 2020.